As an all-woman company, we know first-hand the talent, determination, and perseverance each woman brings to a team. In honor of International Women's Day, we celebrate every woman, each incredible in her own way. However, there are a few who stand tall among them all. Read the inspiring stories of these six women and how they used their unexpected super powers to impact the world in amazing ways. 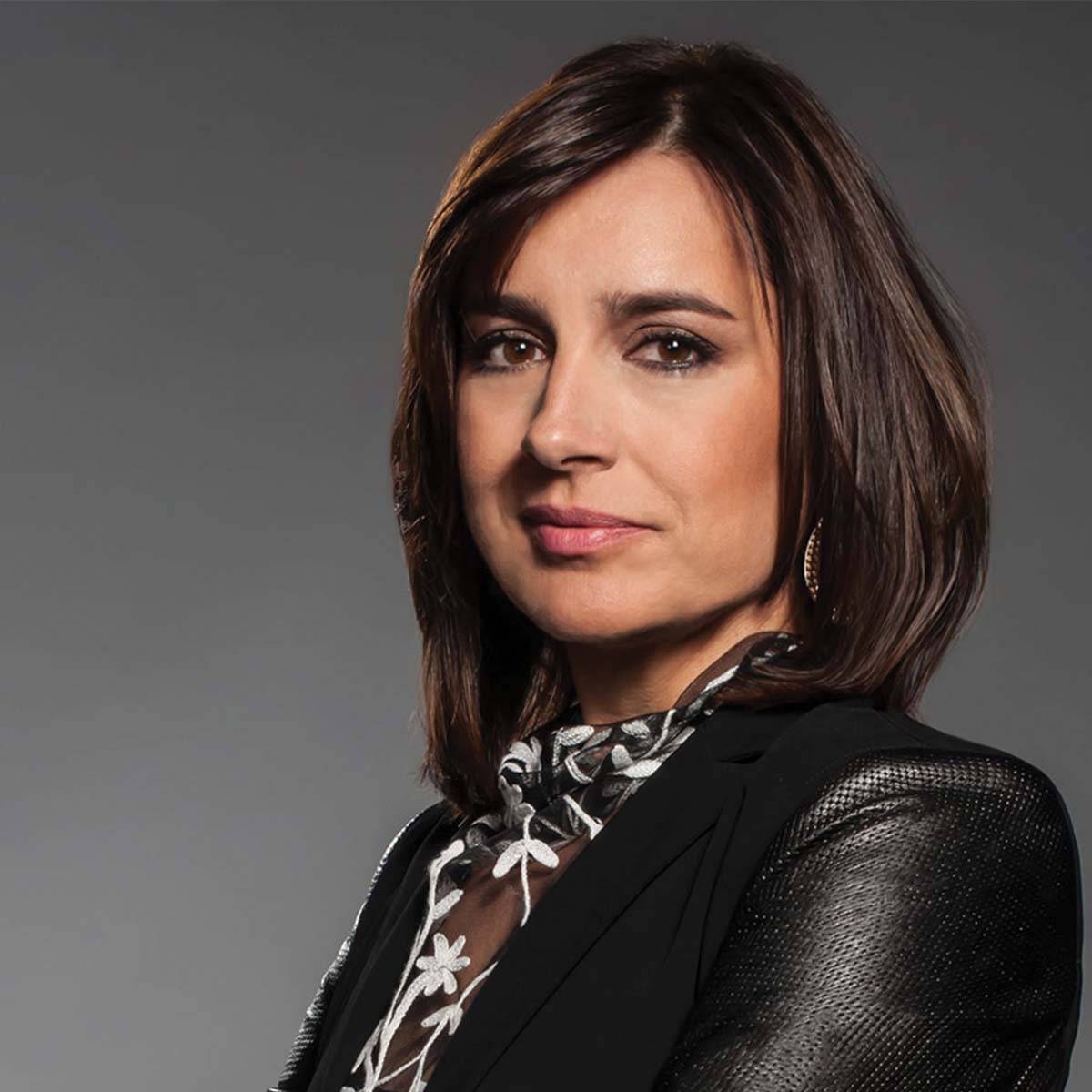 Sarah is an incredible example of the resilience of women. She was beaten down and experienced failure, and yet she didn’t let that keep her from achieving her dreams. She stood back up and used that failure to learn and drive her towards her goals. When faced with failure, it is easy to quit. Yet, Sarah’s greatest achievements were made possible because she failed. We hope Sarah’s story inspires you to stand back up and keep working towards your goals and reminds you that you can failing is all part of the journey to great success! 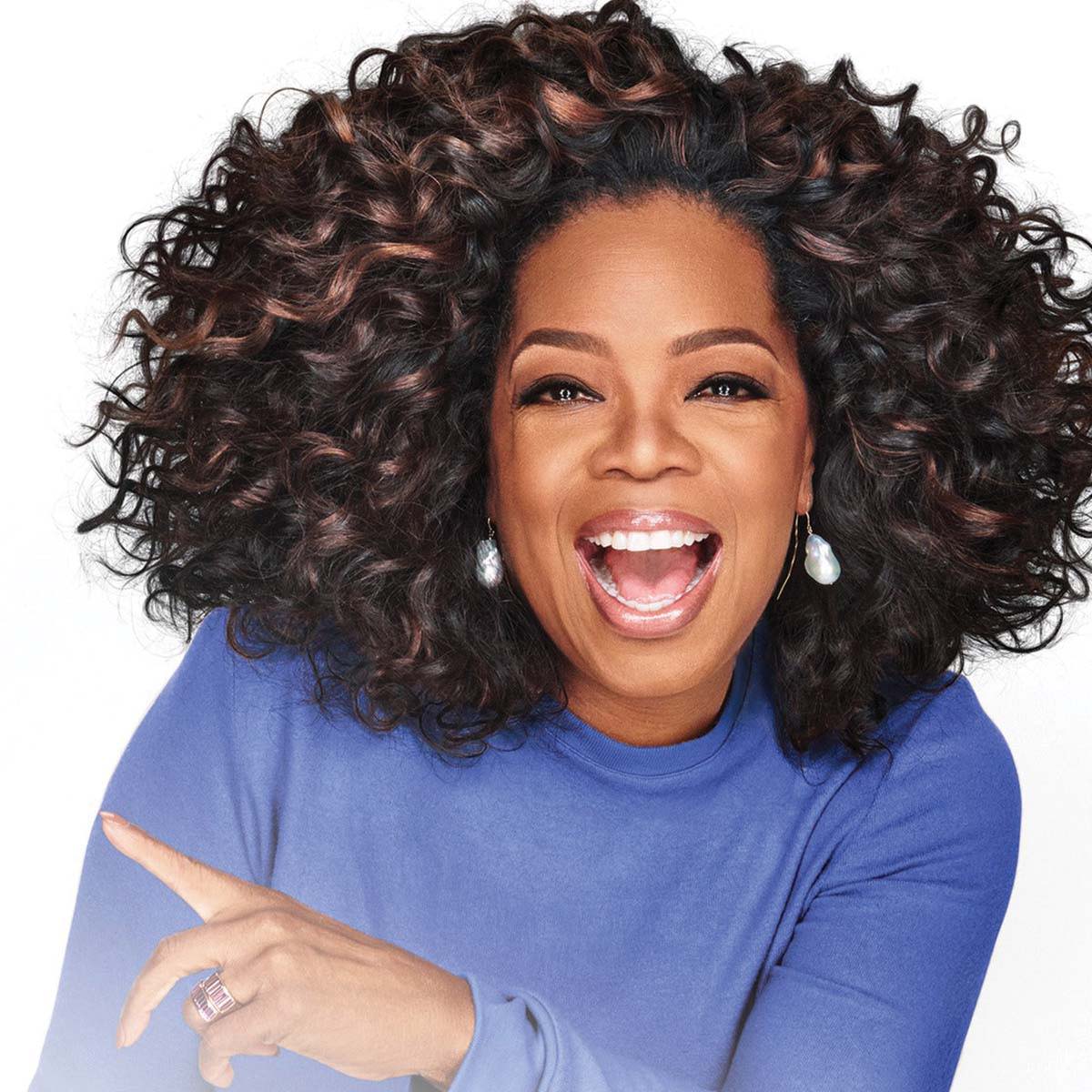 We look at Oprah’s self-made career in awe of her determination and strength. She overcame countless obstacles being an African American woman and built an empire. Oprah is living proof that starting from nothing shouldn’t stop you from boldly pursuing your dreams. She achieved the American dream one step at a time. There is no limit to what you can achieve if you simply start. 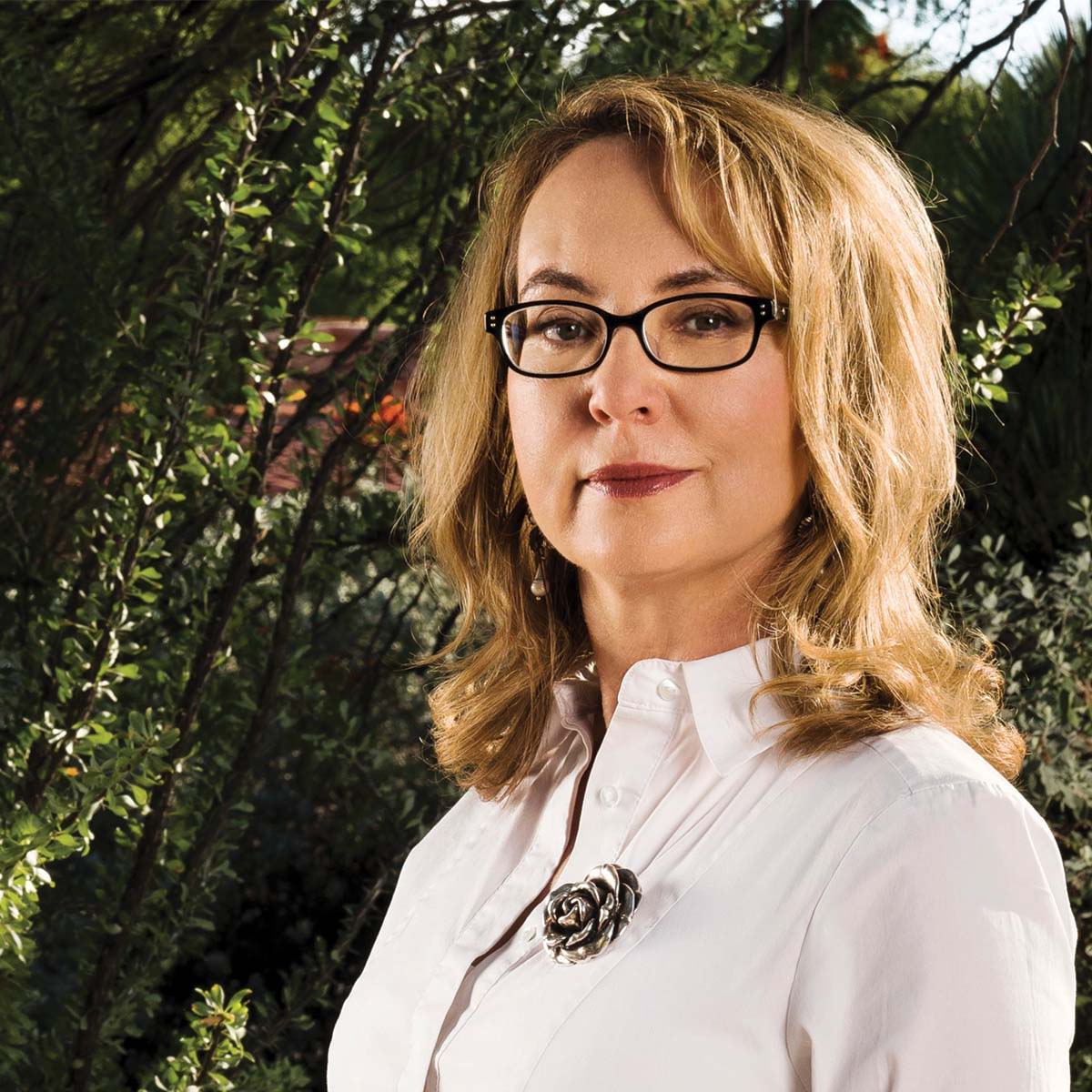 [Photo of Gabby Giffords on giffords.org]

I remember when the news broke about Gabby Giffords' assassination attempt. It was heartbreaking to think that this powerful US Congresswoman had been so viciously attacked. Her career in the US government started in 2000 when she was the youngest woman to ever be elected to the Arizona state senate. In 2006 she was elected to Congress where she served until 2012. She became a leading champion of energy independence and focused on the needs of military families and veterans. She was also a strong supporter of fiscal responsibility, bipartisanship, and government accountability. After the attempt on her life in 2011 which resulted in a near-fatal shot to the head, Gabby began fighting to recover. Although she had to step down from Congress in 2012, she vowed to return and work for her country. In 2013, she and her husband started what is now known as Giffords: Courage to Fight Gun Violence. Today, this organization leads the charge in the national gun safety movement.

It would’ve been so much easier to resign after the incident, but Gabby used it as motivation to work harder for the country she loves.

Think about all the women you know who have overcome illness, devastating loss, heartbreak, and pain. Perhaps, that woman is you. More than any other example, Gabby is living proof that what doesn’t kill you makes you stronger. If you or someone you know, are experiencing these kinds of difficulties, we hope Gabby has inspired you to keep fighting. Who knows...exploring ways to harness the pain and channel it into a positive direction and you may be at the forefront of our nation’s next great movement! 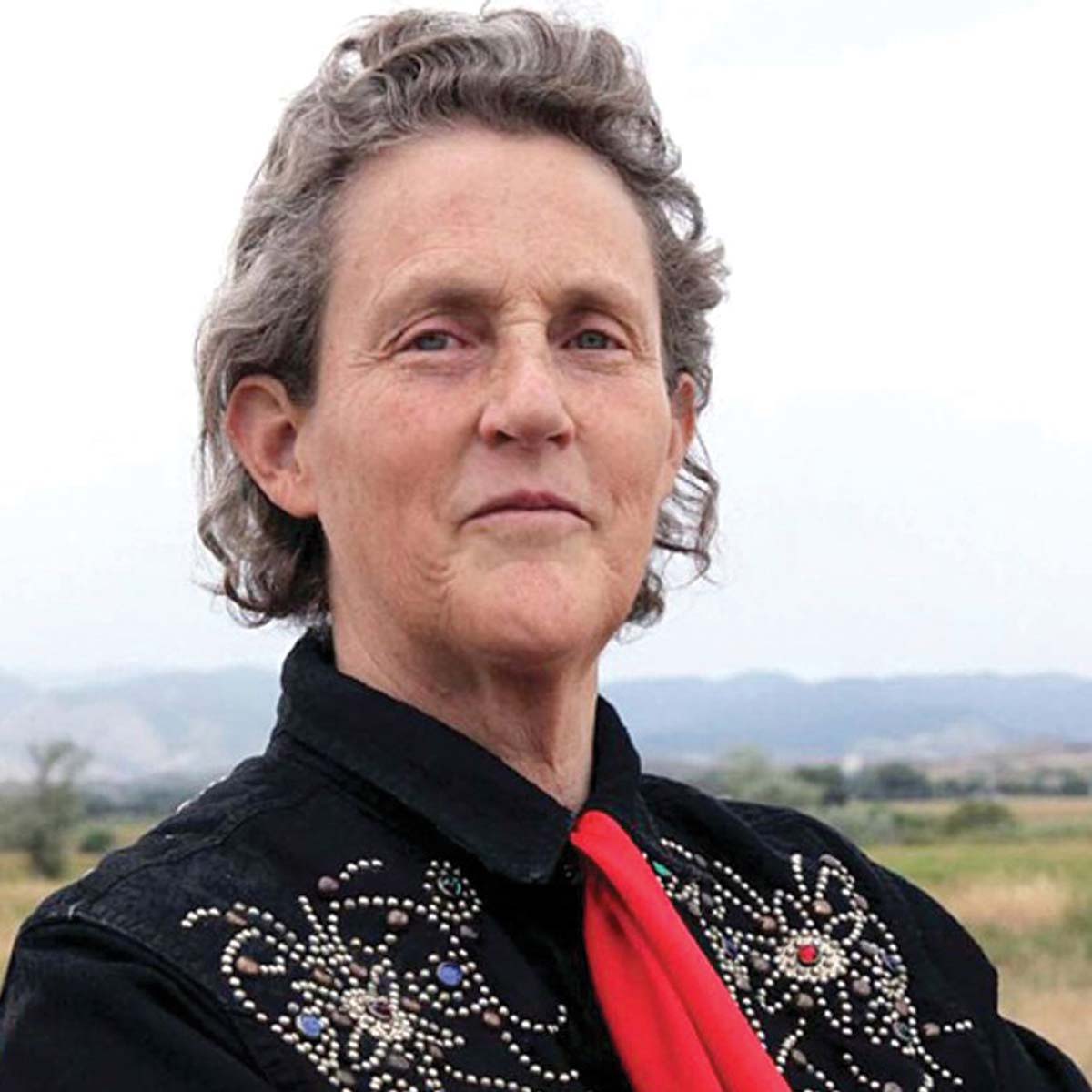 [Photo of Temple Grandin on salon.com]

Dr. Temple Grandin has changed the game for women worldwide! For years women on the spectrum have struggled to get diagnosed because of biased testing. Her fame began with her efforts to make the livestock industry more humane. Through a deep understanding of her own needs for comfort, Grandin was able to develop a harness that comforted the cows so that they could be slaughtered humanely. While this invention changed the game for the livestock industry, Grandin's efforts in the autistic community have been even more amazing.

Women on the spectrum have only begun to be diagnosed or understood in recent years. When doctors performed tests for autism they only used boys as subjects to understand symptoms, habits and treatments for autism. Grandin has been open and honest about the struggles of being on the sectrum in an effort to educate the world on the autism spectrum and help them see the world through her eyes. Grandin has written books about understanding autism and has even been an invaluable case study for scientists! 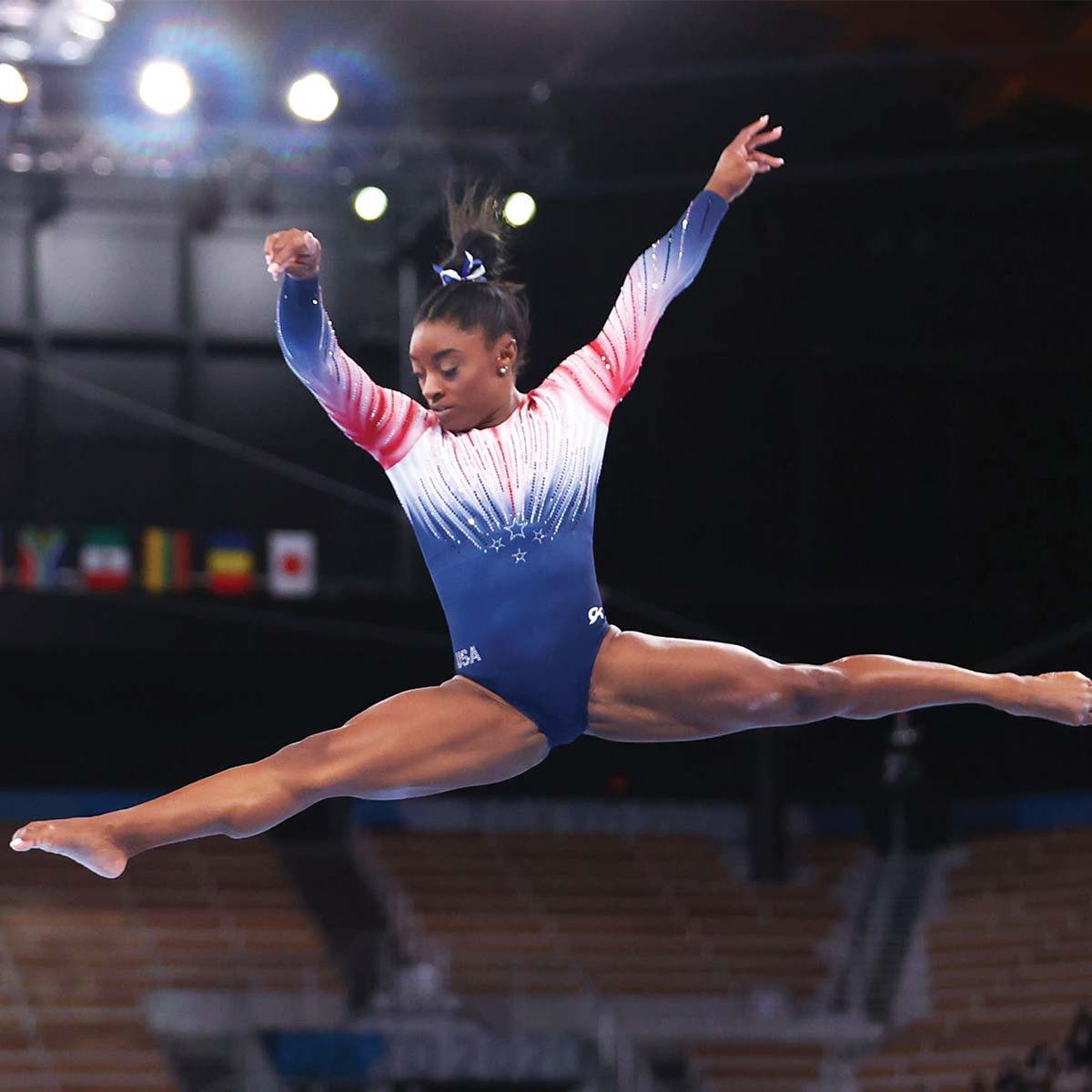 [Photo of Simone Biles on CNBC.com]

Simone Biles won hearts across America with her show-stopping olympic gymnastics routine in the 2016 Rio Olympics. She gained worldwide fame as she took home four gold medals and a bronze medal along with setting a few records. Biles continued on to set even more records and qualified for the 2020 Japan Olympics. Biles stole headlines this time around for a whole new reason. In a show of strength and courage, she decided not to participate in her highly anticipated events because her mental health was suffering under the pressure.

As many know, the former USA Gymnastics team physician Larry Nassar has been under investigation for years of sexual assualt among these young gymnasts. Biles herself had testified about her own experience and been an advocate for the other young girls who had been effected. With this and performance anxiety weighing heavily on her mind, Biles came down with what the gymnastic community refers to as the "twisties." Fearing a serious injury, Biles put her mental health above all else and withdrew from many of her events. This show of strength and commitment to mental health has paved the way for progress in prioritizing mental health at any level. Biles has proven that you can still be a powerhouse and give yourself a break at the same time! 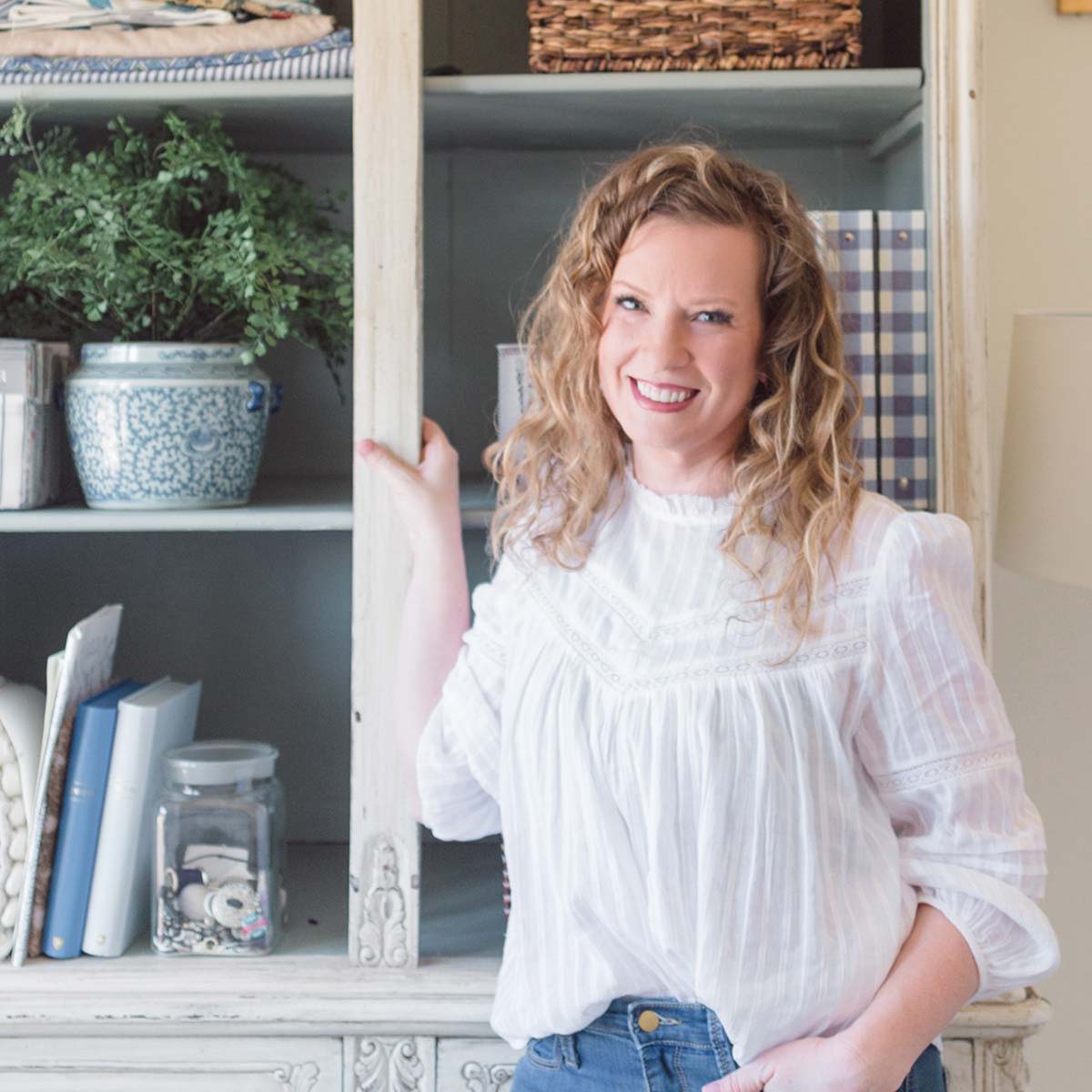 As a friend and mentor, Whitney English is one of my favorite creators. As a designer, small business strategist, coach, and consultant, Whitney was searching for a practical, real-life planner to meet her needs. She seized the opportunity and created her own perfect planner that she built into a company known as The Day Designer. As a self-proclaimed “serial entrepreneur,” Whitney started several successful and not-so-successful companies. She learned from mistakes and used them to help her build an empire. She has always been transparent about her experiences, sharing her peaks and valleys while she navigates through professional and personal experiences. It’s this kind of authentic sharing that made her so relatable and real. Today, her lifestyle brand, Whitney English, is beloved by women around the globe!

As a story that closely links to my own, Whitney’s drive and dedication is an inspiration. She reminds me that the path to achieving a dream is a learning journey and our greatest successes are sometimes found in the rubble of our failures. We shouldn’t doubt our creative abilities or compare them to others. Whitney saw a need in her own life and she met it by creating a planner that she loved. We can do the same by simply starting. Just like the other women in this blog you will make mistakes, but, if we’ve learned anything, we know you are strong, resilient, and smart enough to learn and grow!

Text an amazing woman in your life one of these FREE Shareable Images to Celebrate Women's Day: